In honor of our cats’ birthdays let’s check out some cool movie and TV cats. 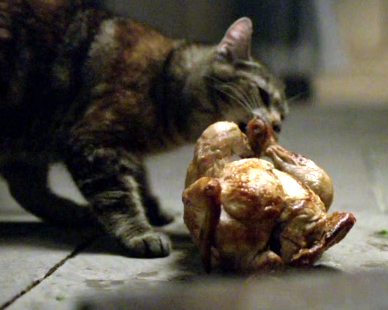 One of the best moments of Downton Abbey is when this cat bites down and escapes with the chicken. This was the scene that made me call my sister and tell her to start watching Downton. Still one of my favorite moments of Downton!

A Girl Walks at Midnight 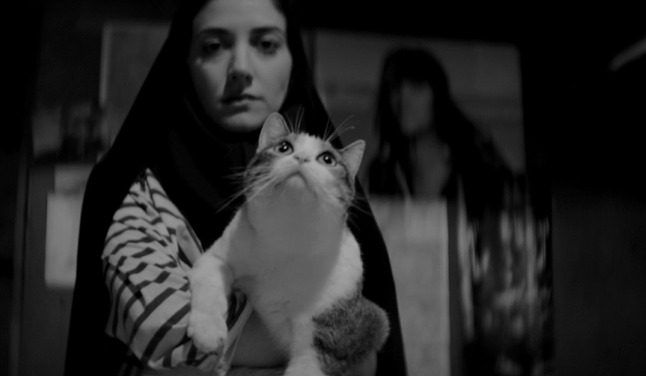 This cat was totally with it the whole movie, multiple people held him/her and there was a car scene too. So lovable. 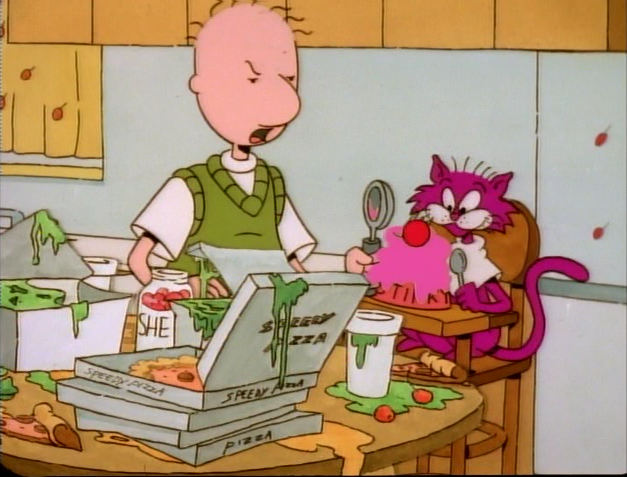 Stinky made Doug’s life miserable while he took care of her for Roger. I think she and Pork Chop could have been friends but she had this whole villian persona going on. 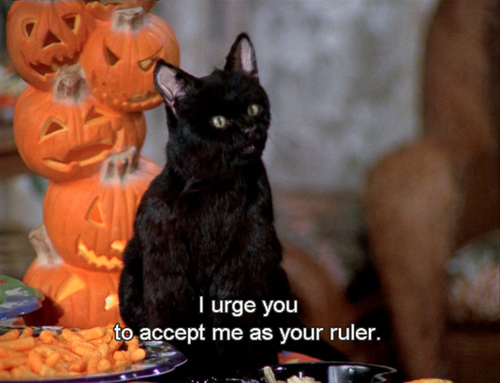 Diabolical. Sarcastic and a bit lazy. Salem gets it. 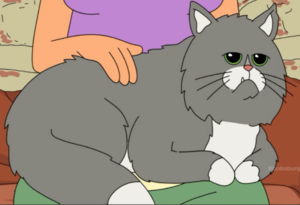 Mr. Business.  I haven’t seen enough of Gayle’s cats to decide if Mr. Business is my favorite or not but I did enjoy the cat dragon episode. 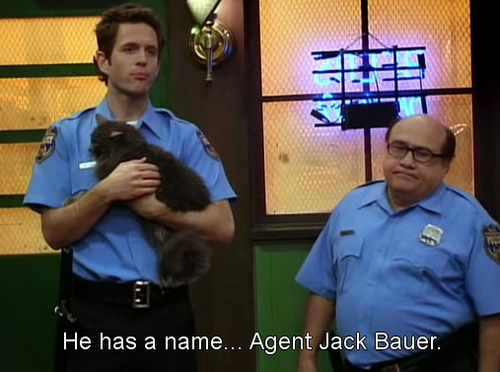 Originally the gang wanted a dog…Dennis saw the potential in this alley cat instead. Enough said. 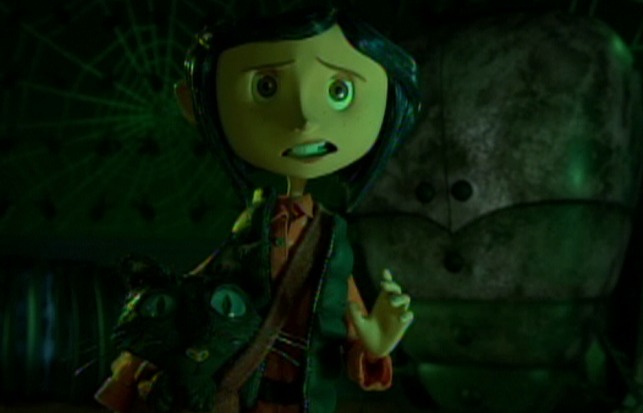 For some reason they didn’t name this awesome black cat. He’s intelligent,  tenacious,  brave, and entertaining.

View all posts by Olusala Sisters

This is a text widget, which allows you to add text or HTML to your sidebar. You can use them to display text, links, images, HTML, or a combination of these. Edit them in the Widget section of the Customizer.
Loading Comments...
%d bloggers like this: